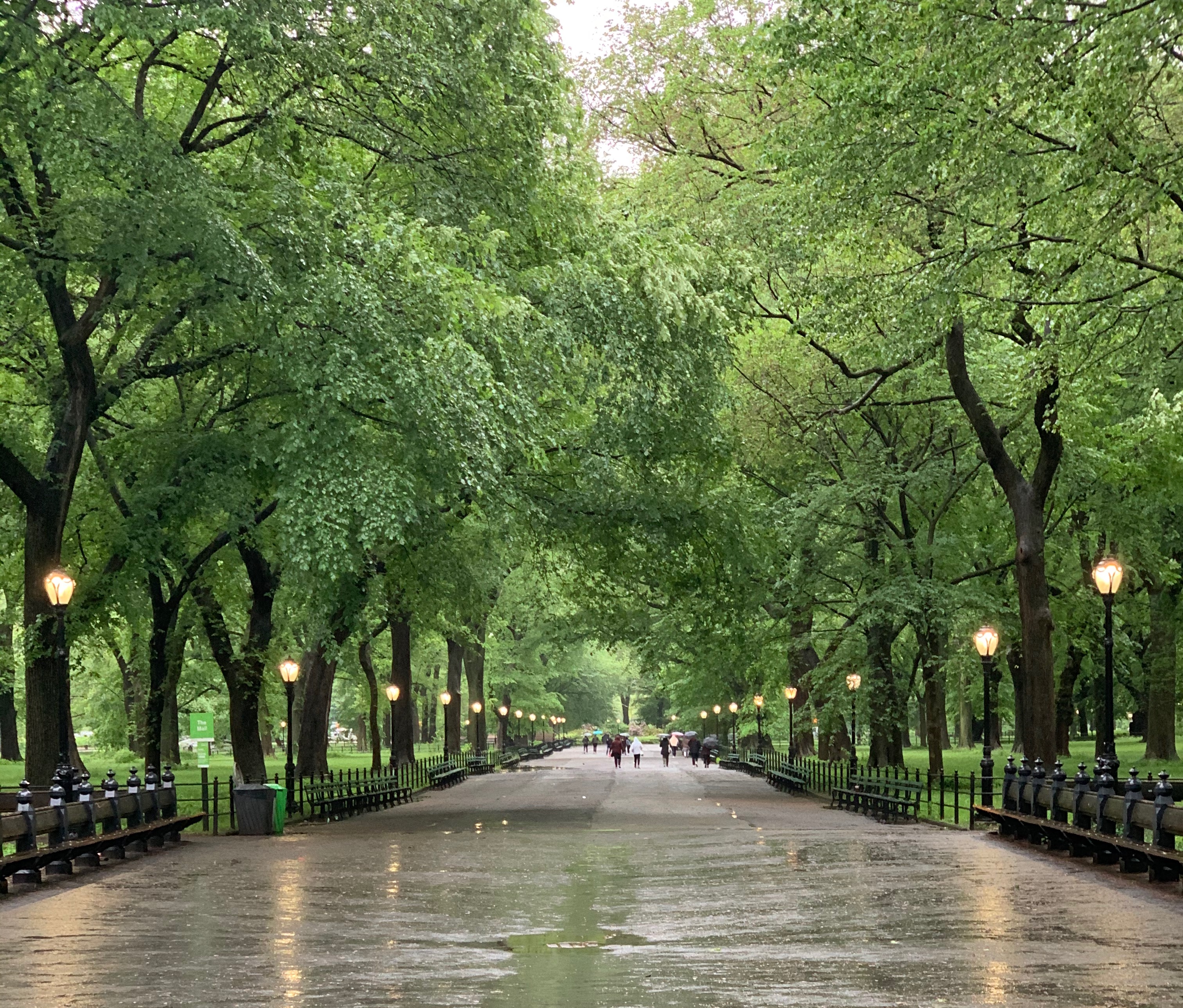 Where To Go When Visiting New York City

As a resident of New York City, I am often asked what places I would recommend to visitors. Here is a list of my favorites.

There are the well-known tourist attractions which I will not delve into too deeply, as they are available in most tour guides. Examples include: Times Square, Empire State Building, Central Park, etc.

Coming up is a list of favorite places in NYC of mine and my friends.

About the High Line

The High Line is an elevated linear park, greenway and rail trail created on a former New York Central Railroad spur on the west side of Manhattan in New York City. Since opening in June 2009, the High Line has become an icon of contemporary landscape architecture.

About the High Bridge

The High Bridge, famed centerpiece of the Old Croton Aqueduct, carried Croton water across the Harlem River from the mainland to Manhattan in pipes still beneath its deck. A civic destination and public space and now New York City’s oldest bridge, it has never had vehicular traffic and never will.

The extraordinary centerpiece of Hudson Yards is its spiral staircase, a soaring new landmark. This interactive artwork was imagined by Thomas Heatherwick and Heatherwick Studio as a focal point where people can enjoy new perspectives of the city and one another from different heights, angles and vantage points.

Comprised of 154 intricately interconnecting flights of stairs – almost 2,500 individual steps and 80 landings – the vertical climb offers remarkable views of the city, the river and beyond.

Edge is the highest outdoor sky deck in the Western Hemisphere located at 30 Hudson Yards, with a one-of-a-kind design. It’s suspended in mid-air, giving you the feeling of floating in the sky with 360-degree views you can’t get anywhere else.

Originally from Lebanon, the family first established Sahadi’s in Manhattan’s “Little Syria” in 1895. Sahadi’s is an old-world place where you can discover new tastes. The fridge cases offers specialty cheeses from around the world, smoked fish, pâtés & more. The deli and bakery are where to find prepared foods, like our legendary hummus, tabbouleh, kibbeh, kebabs — around 30 dishes are prepared daily and change seasonally.

By Subway/Bus Take the A train to 190th Street and exit the station by elevator. Walk north along Margaret Corbin Drive for approximately ten minutes or transfer to the M4 bus and ride north one stop. If you are coming from the Museum’s Main Building, you may also take the M4 bus directly from Madison Avenue/83rd Street to the last stop. (Please allow more time for this option.)

For over 200 years, the grounds of the Basilica of St. Patrick’s Old Cathedral have been used as thefinal resting place for the faithful departed. The Basilica’s historic cemetery and underground catacombs have been a silent witness to the many struggles and accomplishments of prominent New York Catholics. It is where bishops rest beside noteworthy New Yorkers who have played important roles in New York, American, and Catholic history. Due to the lack of space, this practice was suspended.

The Morgan Library and Museum

A Restaurant & Bar built inside a turn of the century wall street Bank vault commissioned by none other than Andrew Carnegie, advertised as the worlds largest and strongest bank vault in the world in 1904 now a place for social gatherings where a modern American restaurant meets old world splendor.

Despite the new security measures, there are still many ways to experience the New York Stock Exchange without going inside. So there is no need to feel left out!

Flushing Main Street: The Other Chinatown

See our guide to exploring three Lower Manhattan neighborhoods this summer, before the tourists and Wall Streeters return. https://t.co/sguMSbSEOL