This report focuses on the summary, impact and lessons learned of the Nairobi WiMLDS scikit-learn sprint. More background information is available in the following articles:

To ensure that attendees had some knowledge of Python and scikit-learn, a brief application form was used. Attendees did not have to be experienced Git users, but some experience was helpful.

Most attendees at these sprints were new to open source. The scikit-learn facilitator, Adrin Jalali, identified issues that were labeled “easy” or “good first issue” prior to the event so participants could review and become familiar with them. Prep work for the event included reviewing the Contributing documentation.

About 40 people attended the sprint. The group was evenly split by gender: 50% women and 50% men.

All outstanding PRs from the sprint were merged in after 5 weeks, well before the 60 day suggested deadline.

One attendee traveled 8 hours just to attend the sprint.

Microsoft 4Afrika has been supportive of Nairobi WiMLDS and scikit-learn and would like to continue supporting the sprint events in the future.

Adrin Jalali is a core contributor to the scikit-learn library, and is based in Berlin, Germany. Because there are no core contributors nearby Nairobi or in Africa at all, it was necessary for someone to travel to Nairobi to facilitate the sprint. The flight was about 11 hours.

There were four of us who were involved in organizing the sprint, across three different countries (New York, NY, USA / Berlin, Germany / Nairobi, Kenya). It required lots of email communication, prompt replies and many video calls to ensure the event ran smoothly. It required a dedicated team of organizers which we were fortunate to have in order to execute a successful event so far away. 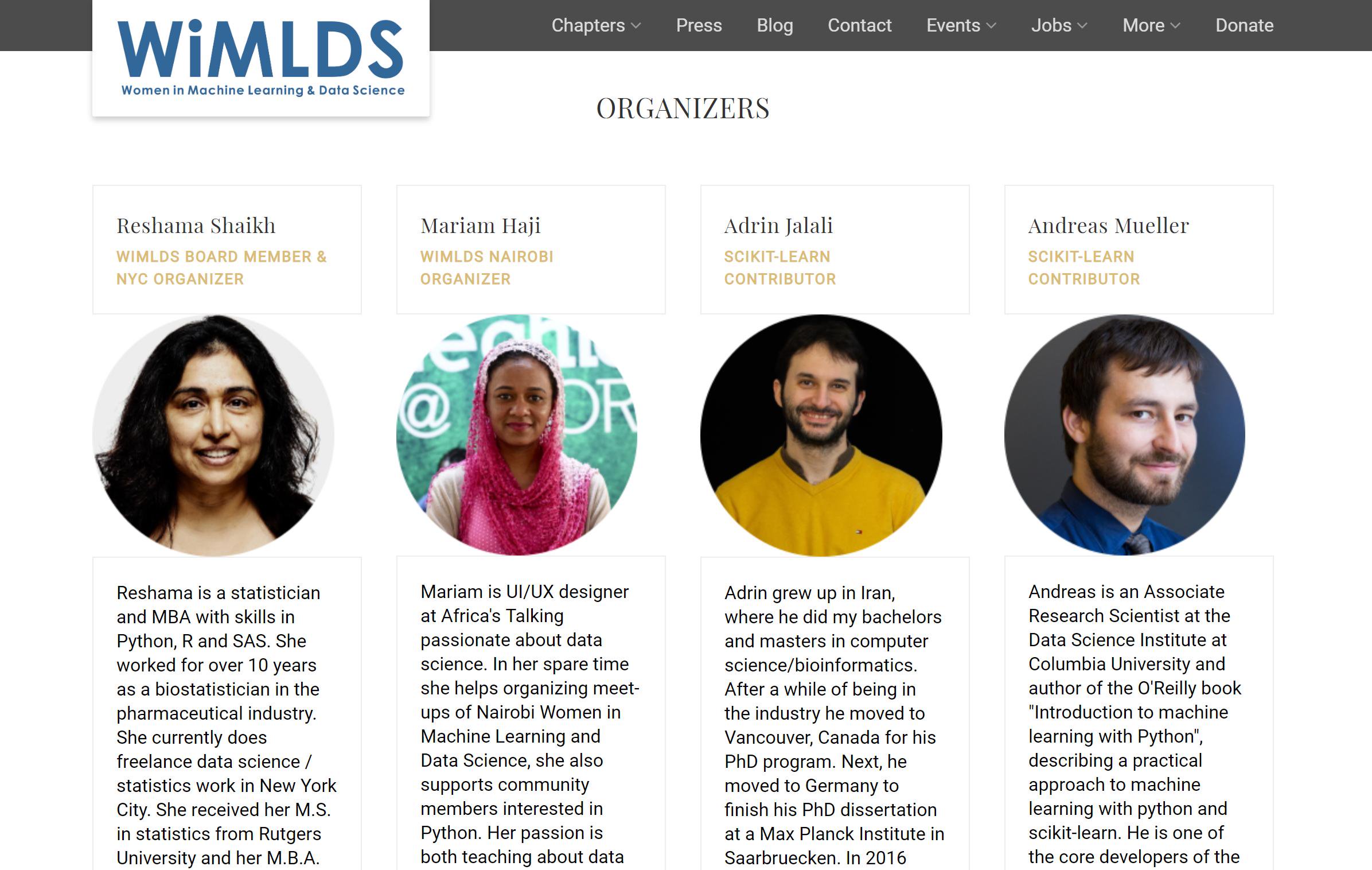 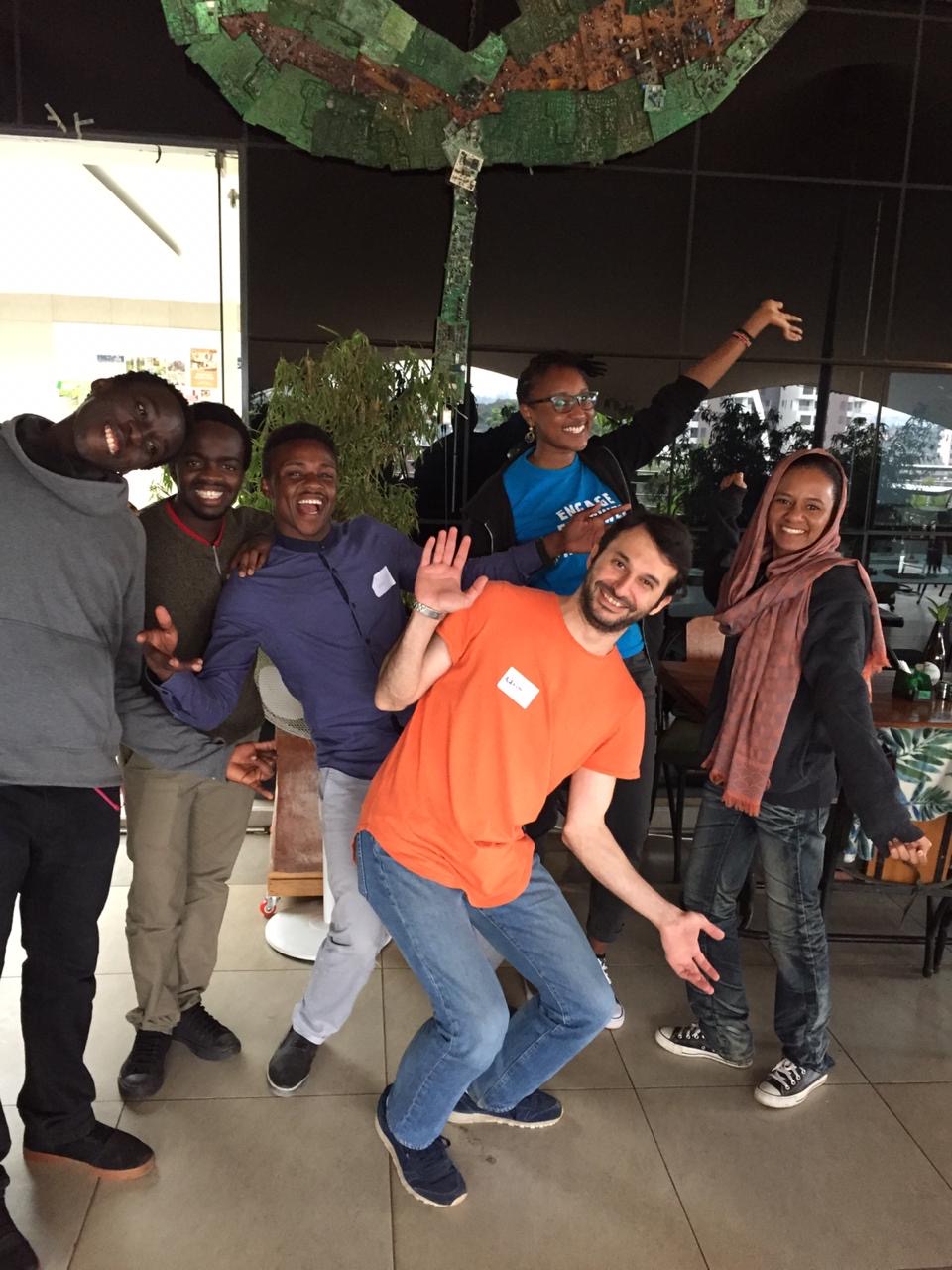 Aside from the number of PRs that were merged, there is non-quantifiable impact of the open source sprint. Some examples include:

Mariam Haji, Nairobi WiMLDS organizer, created a Sprint Feedback Form. Of the approximately 40 attendees, 13 returned the form. This is a summary:

These were the respondents favorite parts of the sprint: 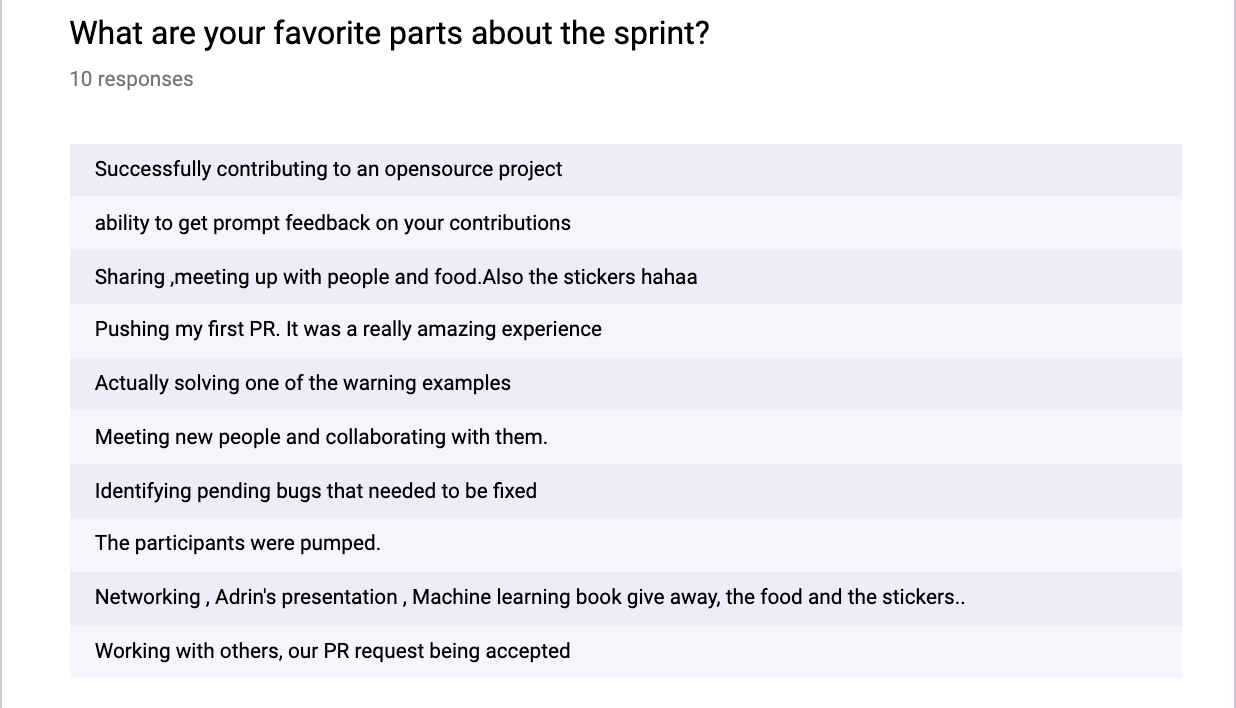 These are areas for improvement: 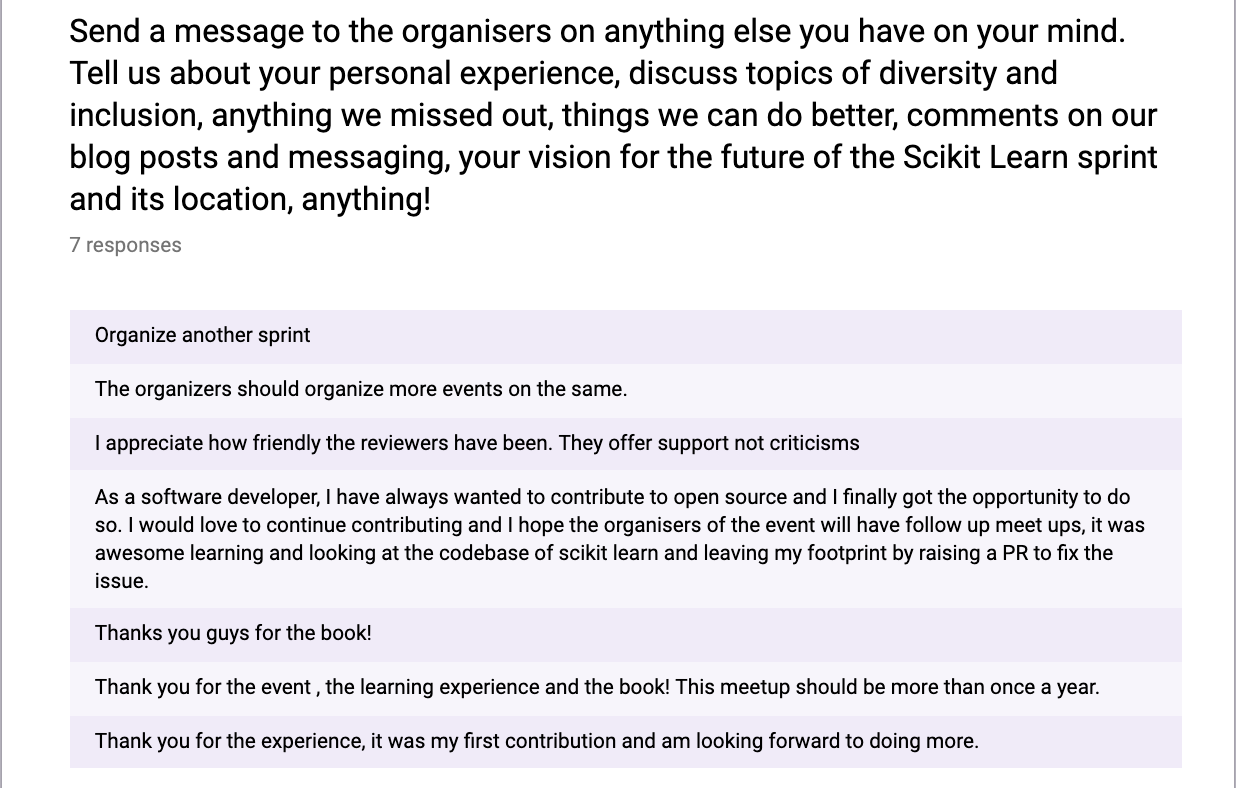 It’s so gratifying to see the joy in people’s face when they open their first PR and receive feedback from the core developers. I always love to see their faces when they start touching the files of the package, which they’ve used till then as a user. I still remember the feeling of sending a patch for an open source project for the first time (before git was invented), and when I see those same feelings in new contributors faces, it pushes all the exhaustion out of my being.

I’d say it was a very successful sprint, specially since quite a few of the contributors we had there, are still contributing and opening new PRs even afterwards. To me, that’s what a sprint for new contributors is for, to enable them and break all the barriers they feel having in front of them, and have them motivated enough that they continue contributing afterwards.

This dinner is from the Friday night kick-off meeting, prior to the Saturday sprint. People were excitedly discussing plans for the 2020 sprint!

The total cost of the sprint was approximately $3500 USD. It includes the cost of food which was covered by Microsoft 4Afrika. Other costs included shipping the books from the USA to Nairobi and travel for the contributor from Europe to Nairobi.

This cost does not include space which was provided by iHub and 2 dozen copies of books which were provided by O’Reilly Media.

We are looking for sponsorship for 2020 WiMLDS scikit-learn sprints in various countries.

Special thanks to the following reviewers for their speedy review, assistance and patience: 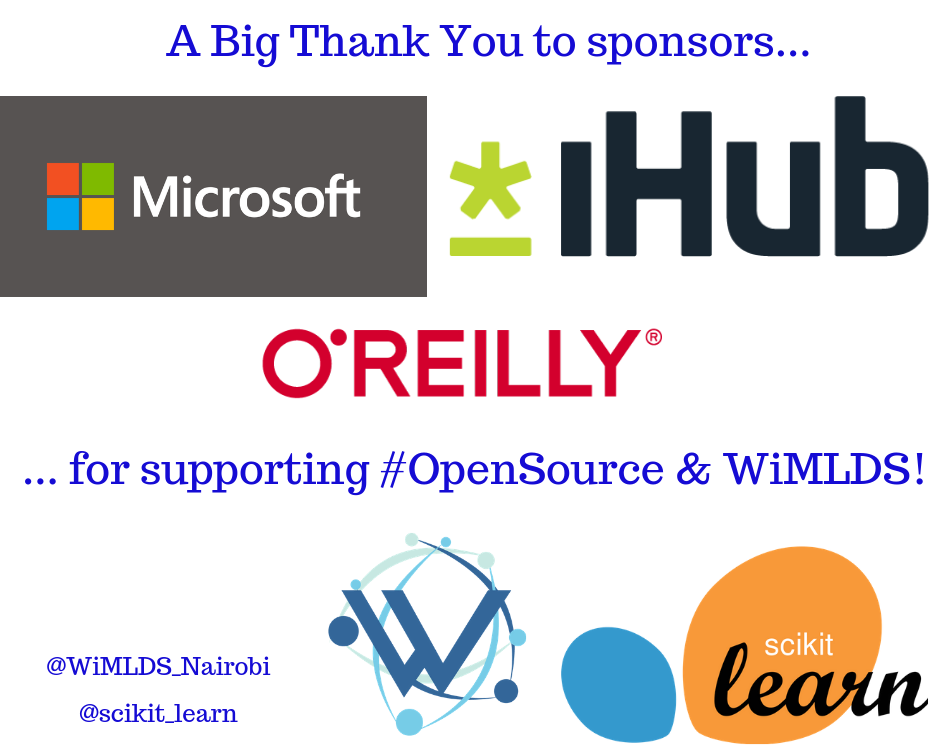 • Africa has the biggest potential for revenue growth
• MSF 1st mover in regionhttps://t.co/WLuT7tk75n